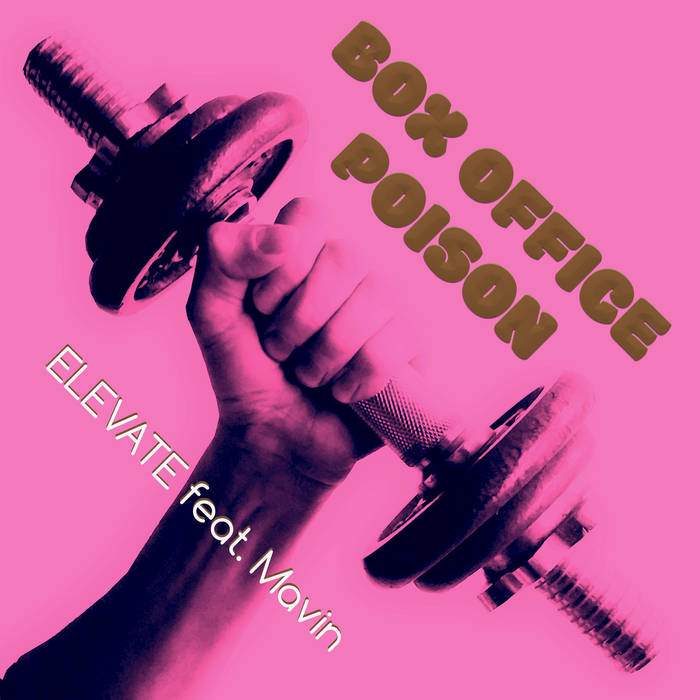 Snax sets his sights to the dance floor with the house music project Box Office Poison. “Elevate” is the second single under this name and it features the fantastic vocals of regular collaborator Mavin. In addition to the original, the single contains top notch remixes from Luis Machuca (Frisky Beat Recordings) and New York’s TradeCraft, aka Bobby Duron and Kind Bud.

Box Office Poison appeared in the mid-naughties with a few bootleg remixes, an official remix of Bedroom Productions’ LGBTQ anthem “No Glove, No Love,” plus The Rimshooters Vs. Snax's ‘Pledge Allegiance,’ and then the single “One Good Thing” featuring Adam Joseph. Afro-Polish singer Mavin — also of the project Manhooker — is fresh off Love, his debut solo album, and his rousing vocal performance on “Turn It,” featured on Snax’s recent album Shady Lights.

“Elevate” started as a demo sent to Mavin whose vocal finesse and lyrical themes of self-empowerment via dance floor abandon instantly ‘elevated’ the tune. The music lovingly nods to the ‘old school,’ punchy and melodic with intoxicating house music chords and a touch of 2-step shuffle. There’s also an instrumental dub which works great to extend the intro or outro of the vocal version.

The first remixer is Chilean-born/Vanvcouver-based Luis Manchuca who runs Canadian dance label Frisky Beat Recordings. Luis brilliantly decodes the original into a deep and sexy late night glide. The accompanying remix is from the duo of Kind Bud and Bobby Duron, teaming up as TradeCraft. With previous releases on Trax and Nervous Records, the pair masterfully transform “Elevate” into a tough and fierce mix of grinding bass, crisp rhythms, and effectively dubbed-out vocals.

Box Office Poison’s new single is ready to light dance floors on fire this year. It’s proof positive that in these heady time, house music can still help us all ELEVATE.

Random Records is the label of musician Snax, showcasing his own work and co-productions. Random also releases side projects: house stompers by Box Office Poison and the sleazy soundworld of Tony Amherst.

Bandcamp Daily  your guide to the world of Bandcamp